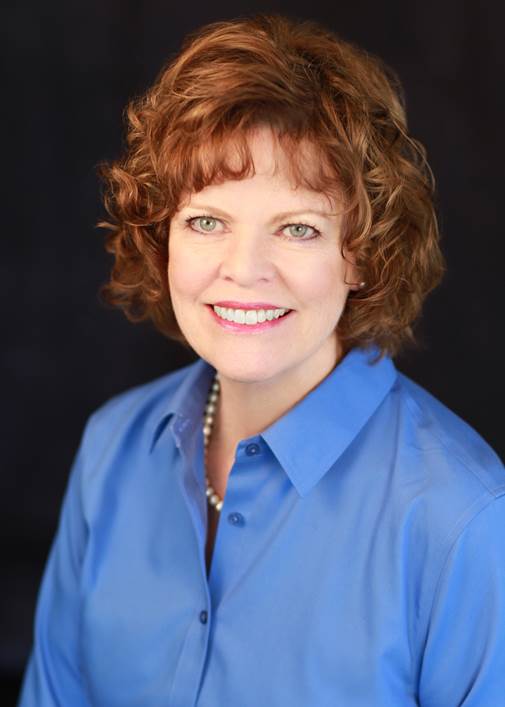 Allowing dental hygienists to think differently about their role as oral health specialists will achieve different results, leading to optimal oral health. O'Hehir University sees the potential, promise and passion in each student to become a catalyst for change in the Oral Health Industry. By positively and significantly impacting the careers of Dental Hygienists worldwide, O'Hehir University leads the way in discovering innovations and best practices necessary for preventive care to successfully end dental disease.

Trisha attended the University of Minnesota where she received degrees in Dental Hygiene and Higher Education. Four decades as a dental hygienist have included private practice in the United States and Zurich, Switzerland as well as faculty positions at the Universities of Minnesota, Washington, Arizona and Louisville.

She pioneered the position of Periodontal Therapist in Arizona and worked for several years teaching local anesthesia and providing local anesthesia in an oral surgery practice. In addition to extensive clinical practice experience, she is an instrument designer, international lecturer, and is also on the Board of Directors of AD World Health, a foundation dedicated to bringing healthcare to the underserved. Previously, Trisha was the Editorial Director of Hygienetown.com and President of the Perio Reports Press.

Her awards include the 1991 Distinguished Alumni Award from the University of Minnesota, School of Dental Hygiene and the Warner-Lambert/ADHA Excellence in Dental Hygiene Award in 1992. Trisha currently lives and works in Phoenix, Arizona where she is the Past-President of the Arizona State Dental Hygienists’ Association.